Elegance that glides along the wall, discreet yet classy.

A glass core and a steel skeleton. Concealing when shut, revealing when open: yet it remains on the lookout. It cautiously rests against the wall profile. It skims it, flat and silent so as not to stand out.

A careful guardian of the threshold, Exposed Clamps is an external wall sliding door system that instead of concealing the structure actually emphasises its components, while concurrently elevating them to design features. The expression of movement takes a concrete form, manifesting itself. Minimal, slimline. Light, yet secure.

The door lets light through and plays with reflections amid the patterns on the glass; the careful clamps supervise the passageway.

Multiple possibilities of expression in a limited amount of space: the creativity of glass, the starkness of the geometric shapes, the personality of a structure that does not shy away from the spotlight and instead plays the starring role, becoming the distinctive and original feature.

Available with a single or double door, Exposed Clamps can be wall mounted or ceiling mounted.

When shut, it is a whisper between borders. When open, it is a veiled mask on the wall. It becomes a face, an expression: comforted, the room reveals its identity.

For specific information, details, tables and measurements, visit the technical page of the product 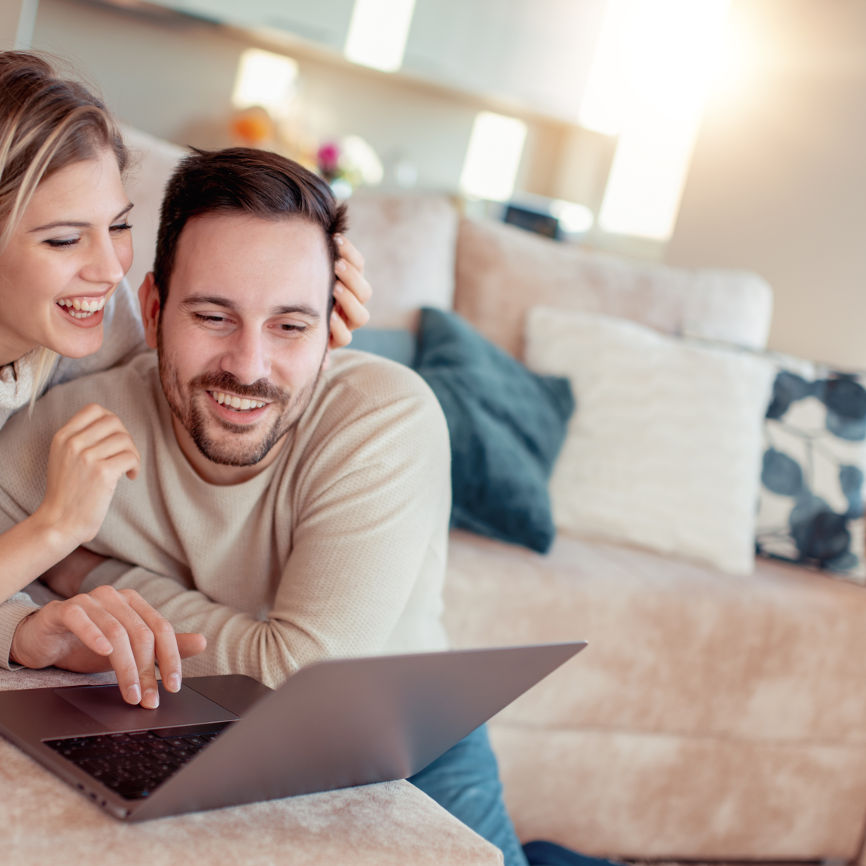 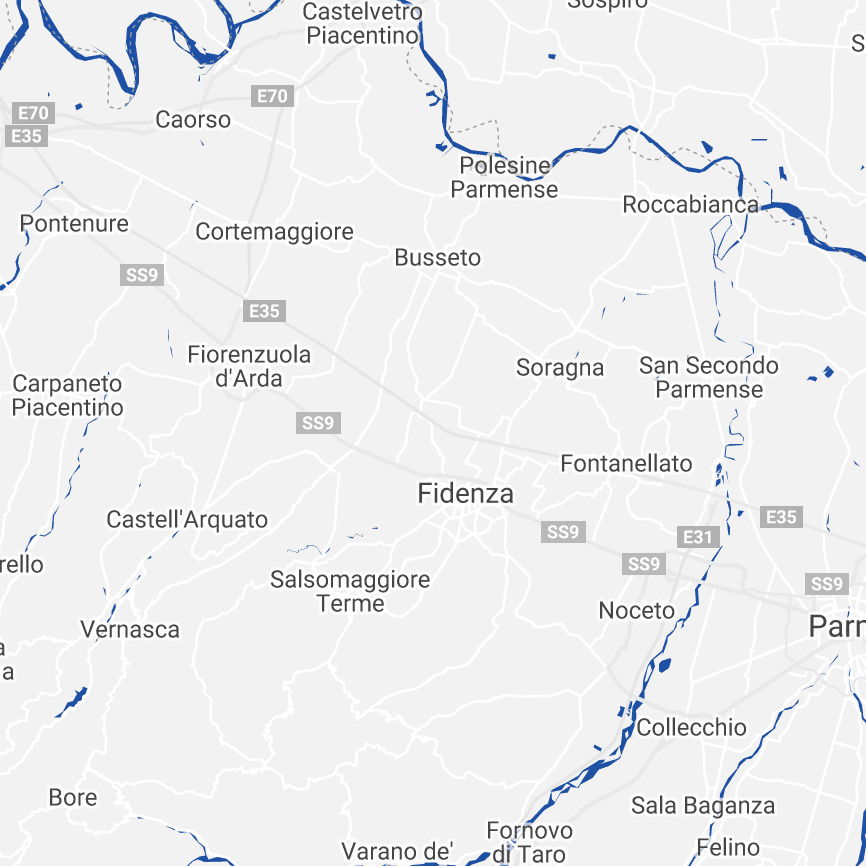 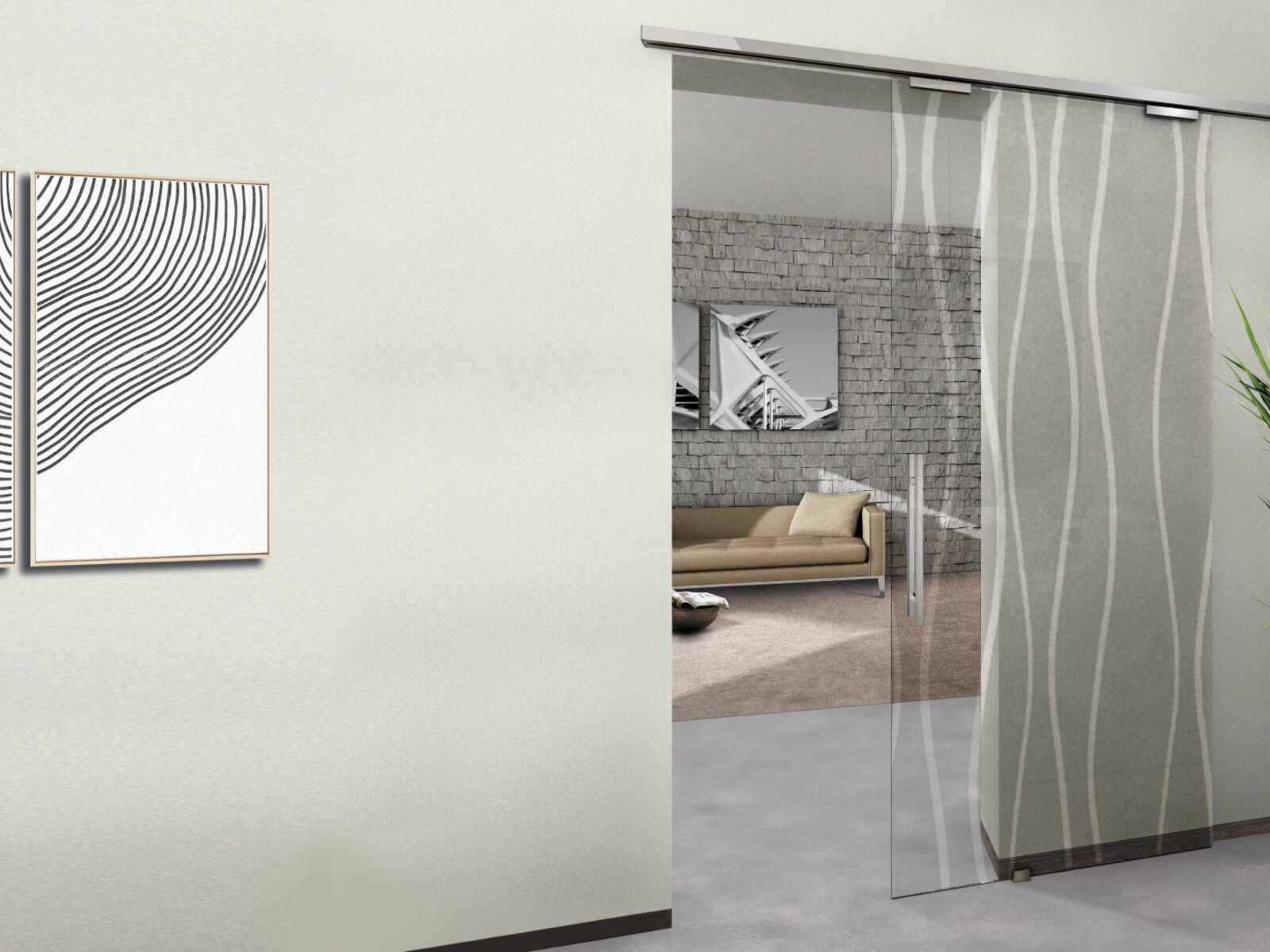 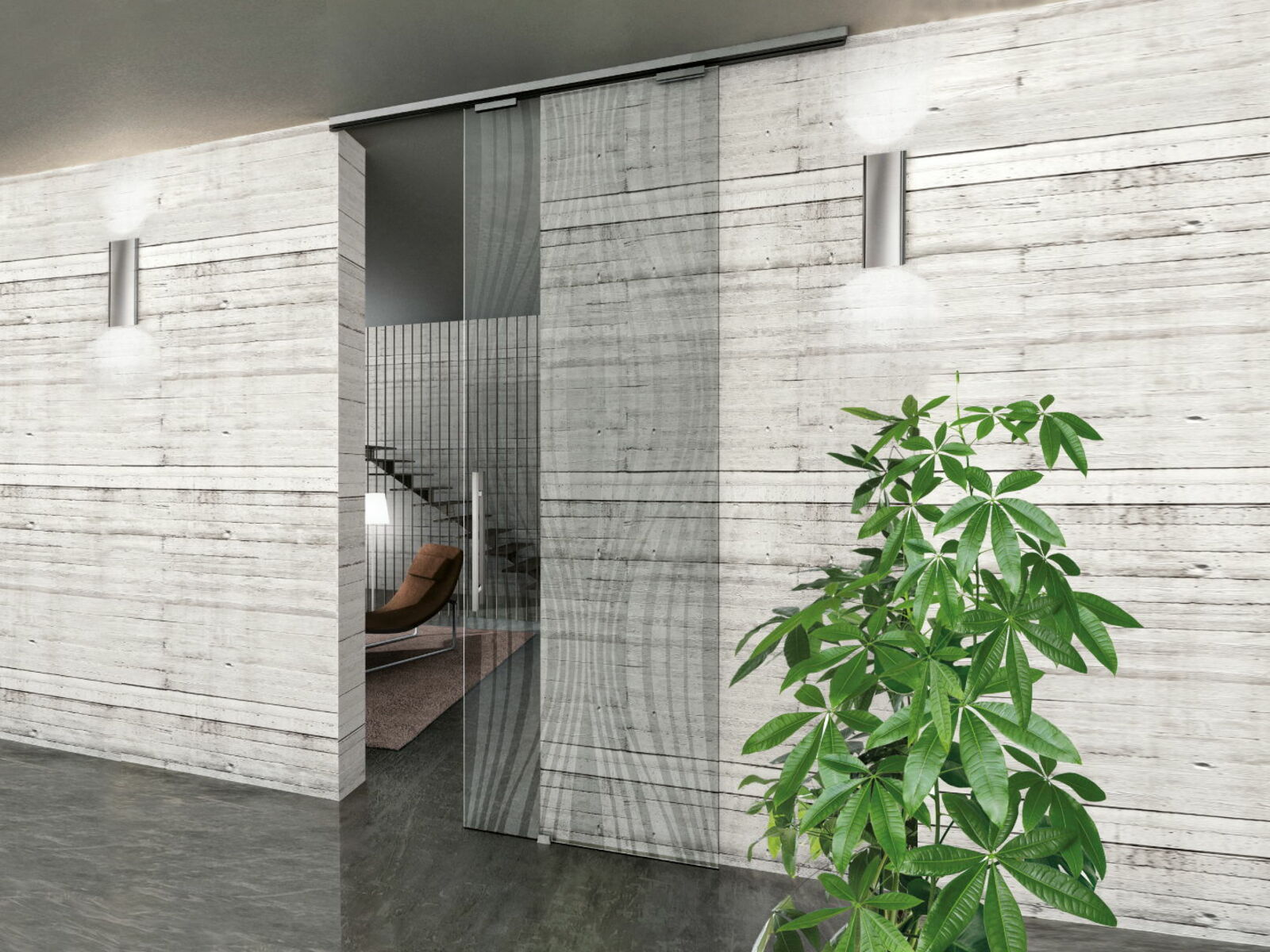